I warn you: Don't waste your time with this.

The less I have to do with life, the less I am vexed by it, thus my very goal to blog something with more than two lines to it is completely frustrated. This is line number two, and you are hoping it's a good one, because, if I didn't have a knack for making really long, yet fairly well punctuated sentences, this second sentence would not be offering you these rather uninteresting words to read right now, and you would know nothing of the natural anticipation that exists completely apart from the oft scripted realm of reality television, wherein tonight pure-hearted American Idol contestant, Carrie Underwood, preaches about people gettin' what's comin' to 'em on Independence Day in a clap along with me now! ditty that confuses the hell fiery wrath of the Old Testament God with a bunch of people who, hey, just want to light up a few sparklers for a good time.
Posted by Sylvia C. at 5/24/2005 3 comments: Links to this post 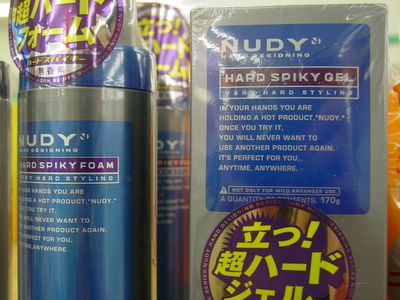 Hazardous of warning notice: Not only for wild arranger use!
Posted by Sylvia C. at 5/22/2005 4 comments: Links to this post

Rob Fukuzaki, you own nice suits. 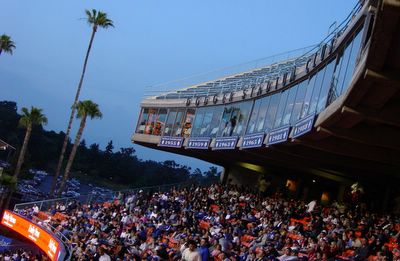 Here's a picture of my favorite dog: 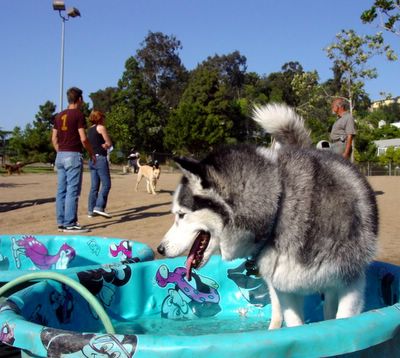 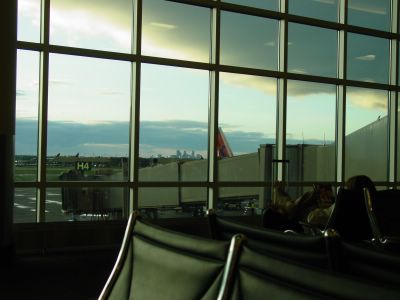 Once again, I discover I have underpacked. Fuck.
Posted by Sylvia C. at 5/14/2005 No comments: Links to this post

I'm appalled that young children can go around, have tantrums, and hit other defenseless children. Witnessing such freely dispensed abuse makes me want to yank the bicycles out from under them and throw them into the dumpster--the bicycles, that is. That's right, walk home, you little punk, and think about what an asshole you've been today.
Posted by Sylvia C. at 5/09/2005 1 comment: Links to this post

Mediocrity is coming to L.A.

While in L.A. I pray to see as few white people as possible. I hope I haven't offended you readers who are white, the white readers. You people are still welcome to peruse my blog entries. You may even respond emotionally to them, if, in fact, you have emotions. As a minority, I have never uttered the phrase you people, except for the time I accused Disneyland staff of overcharging hardworking minority families for a lousy cup of lemonade.

Does anyone want to go to Disneyland with me? My favorite ride is The People Mover. Yours?
Posted by Sylvia C. at 5/02/2005 6 comments: Links to this post